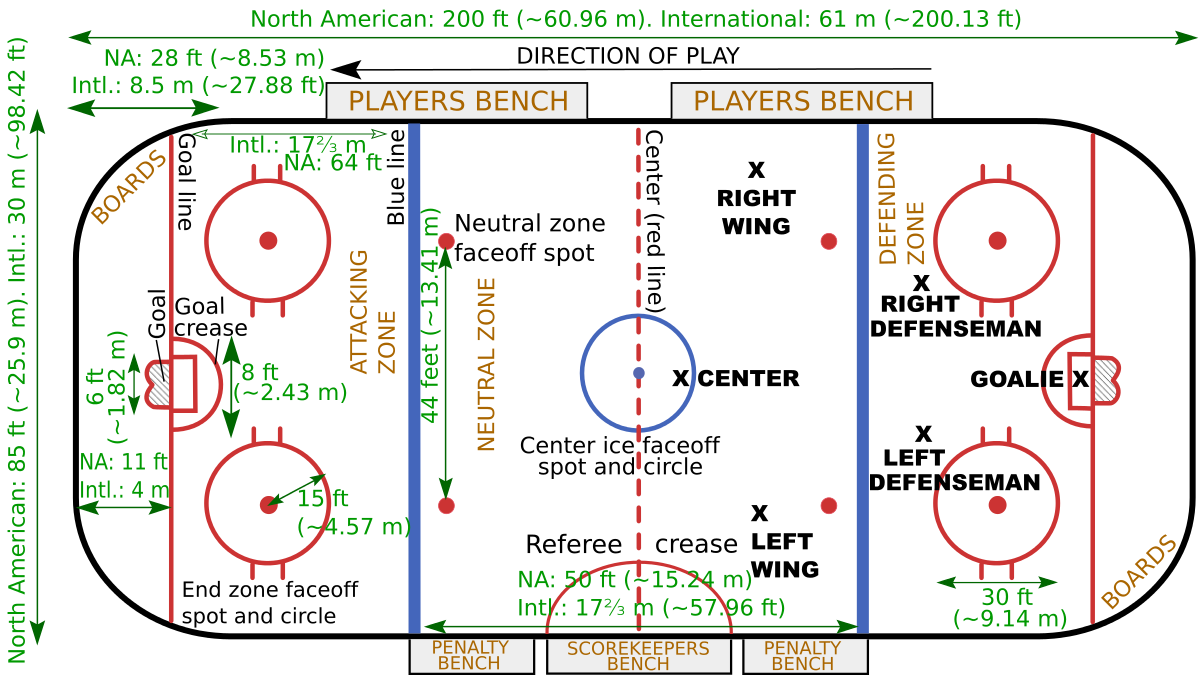 Our league is based on the DK Sports Game

The King Of Pittsburgh

Dryden ad Tony O are just killin it this year with almost identical stats. Dryden is Montreals workhorse and is shutting down opponents. He already has 7 shutouts on pace for a record 14 this year. With Montreal battling NY and Boston their season will hinge on him.

Like Dryden Tony O is carrying the Blackhawks. He also has played most of their games and leads the league with 24 victories. His 6 Shutouts are tied with Favell and just one back of Dryden. With a solid defense in front of him expect him to be a top 3 guy at seasons end.

When Favell was traded for 1st rd pick Billy Smith alot of GMs shook their heads but boy has Dougie payed off. He is keeping LA in the West hunt with 6 saves and stellar play night after night . He is the only reason that LA continues to be a top 8 team.

Like Favell the same can be said of Bernie. Without him the Flyers just arent a .500 club. He has carried them in games where he has face 40-50 shots. His 16 great saves is third only to Dryden and Tony O.

NO TRADES THIS WEEK

CLICK ON LOGO FOR CURRENT ROSTER AND TEAM INFORMATION